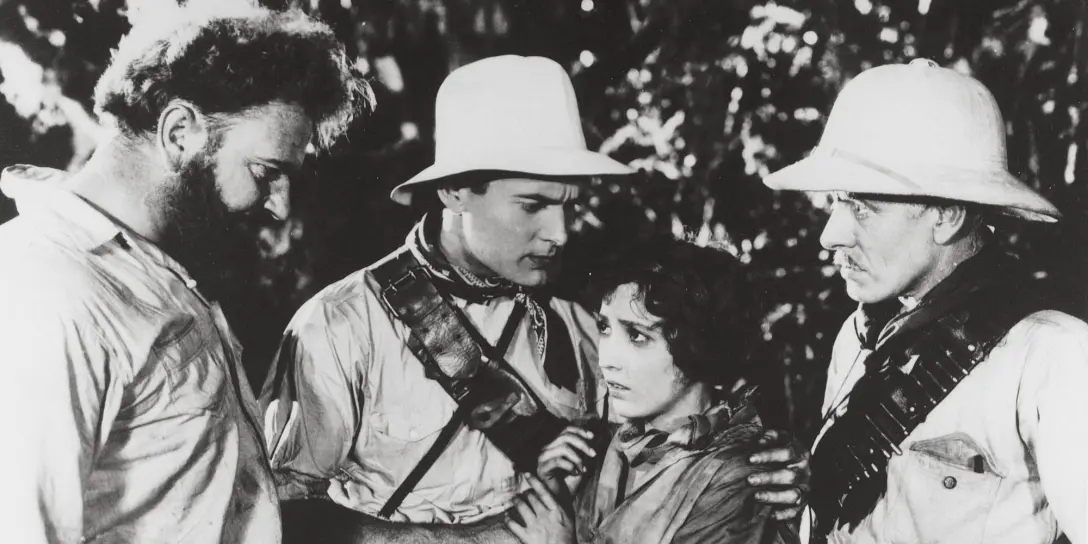 Like headlines and phone calls, rarely in my experience are emails good things. It’s usually work, spam, or a bank statement, none of which I’m particularly keen on. One of the exceptions to this rule are those from my friend Derek Wright, Director at Wordsworth Editions, who has been kind enough to allow me to… END_OF_DOCUMENT_TOKEN_TO_BE_REPLACED